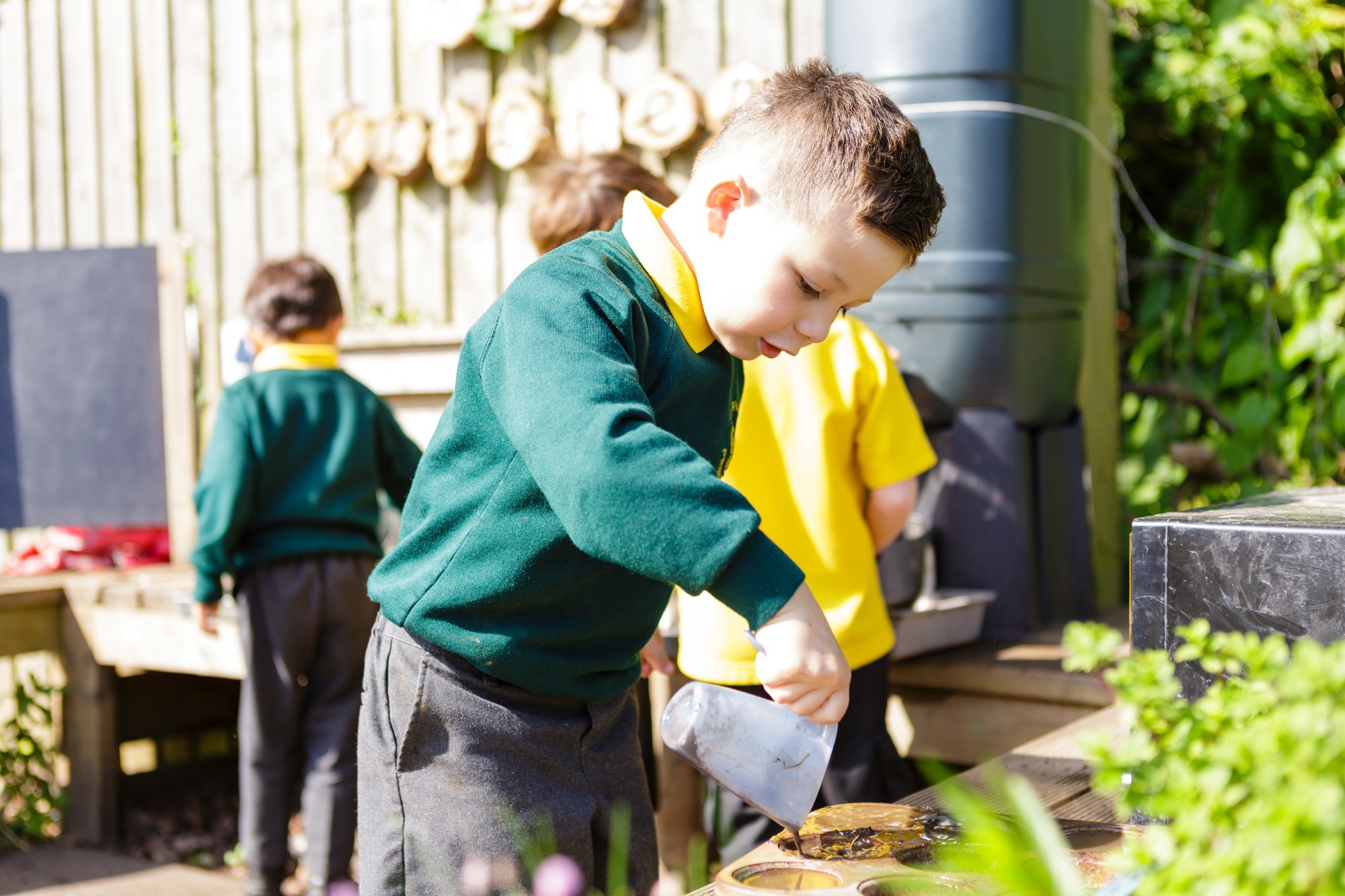 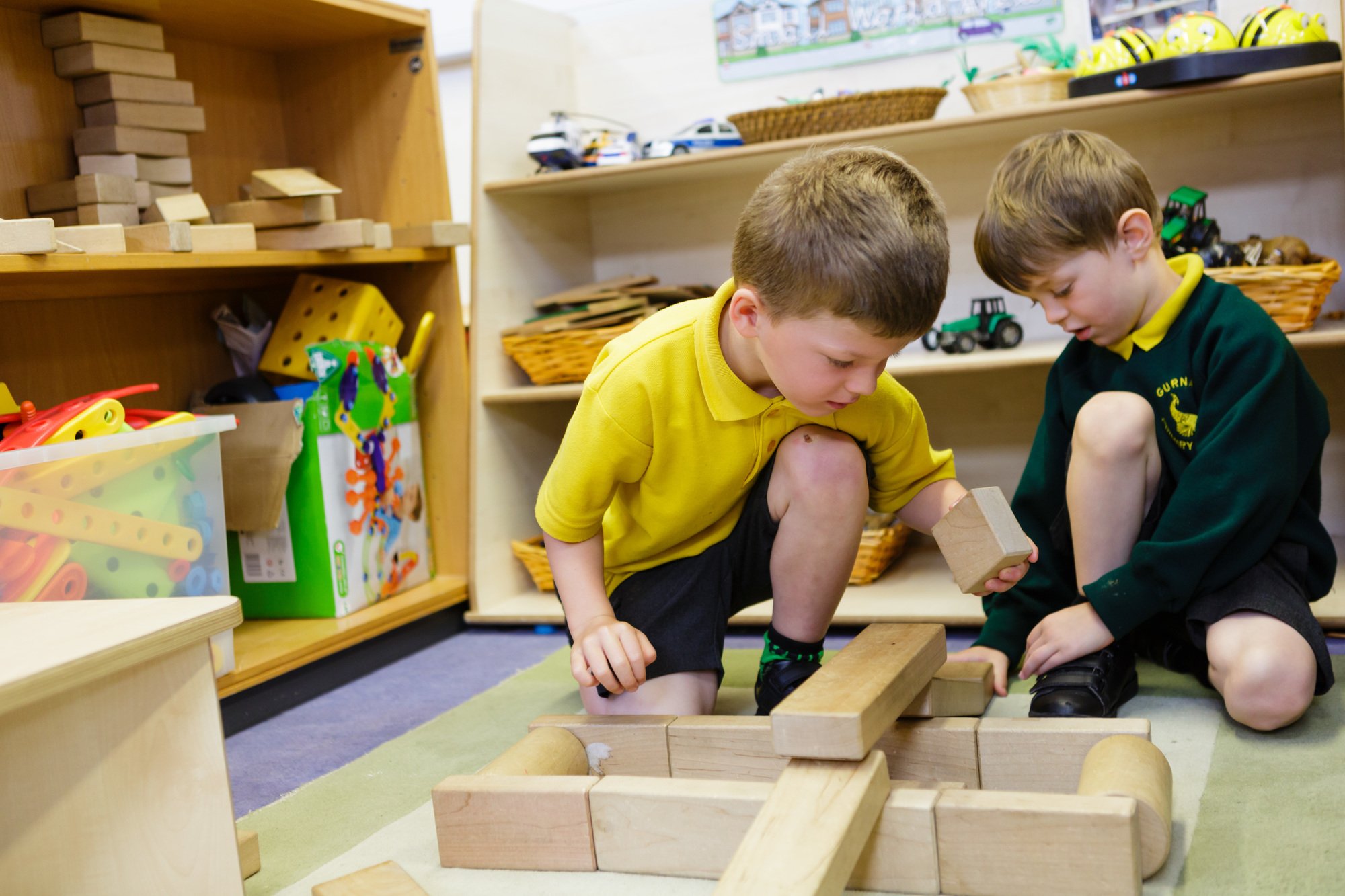 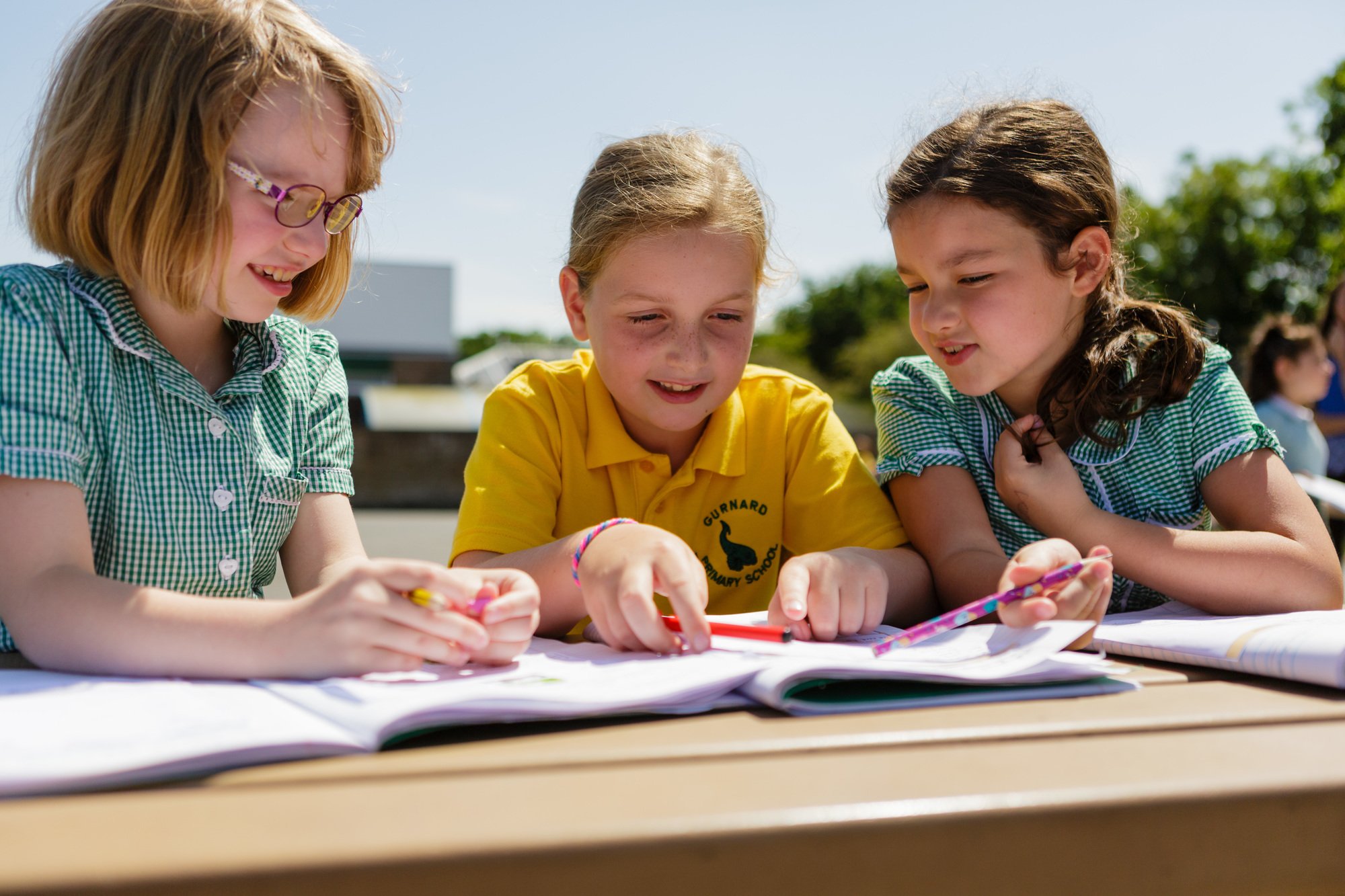 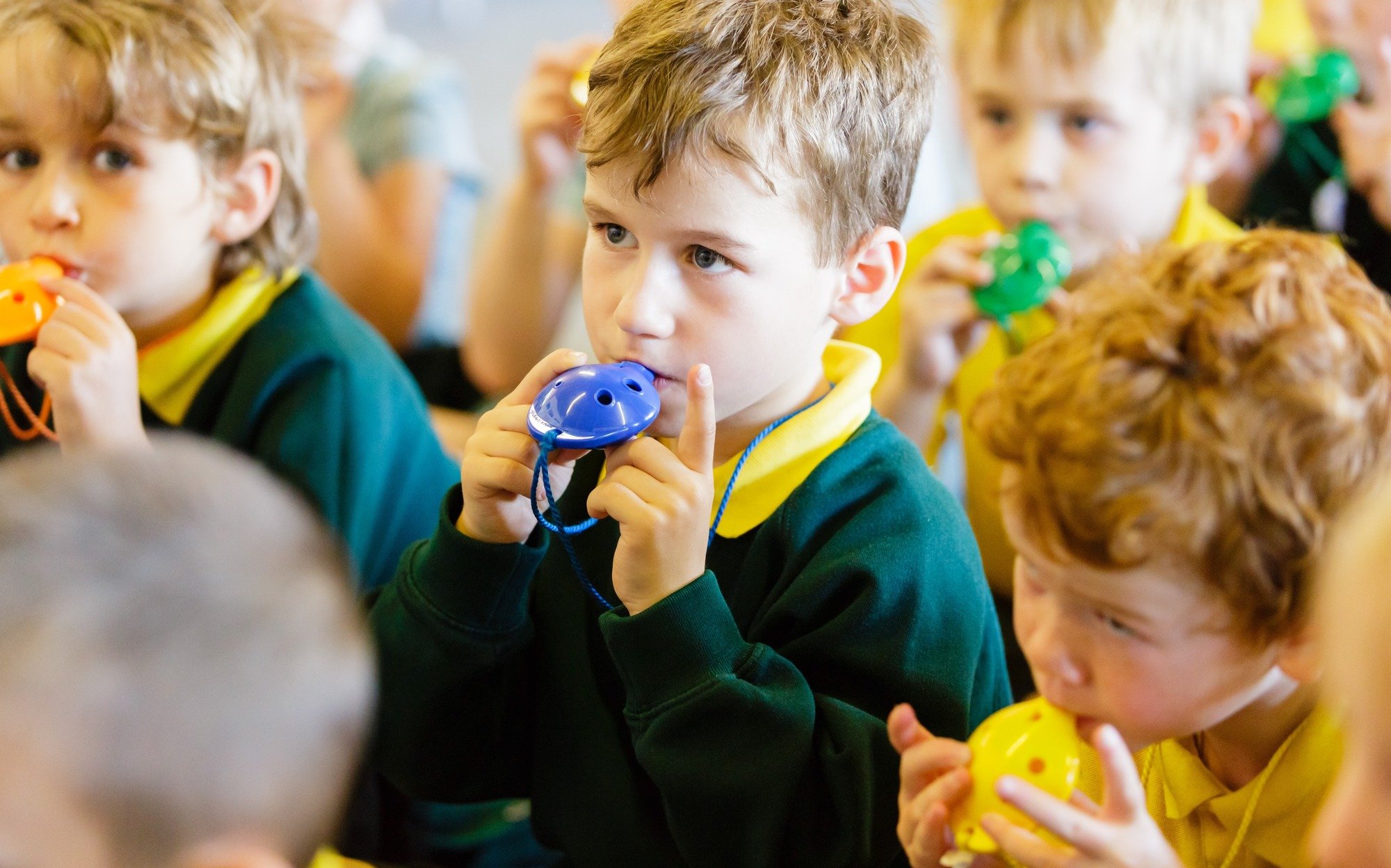 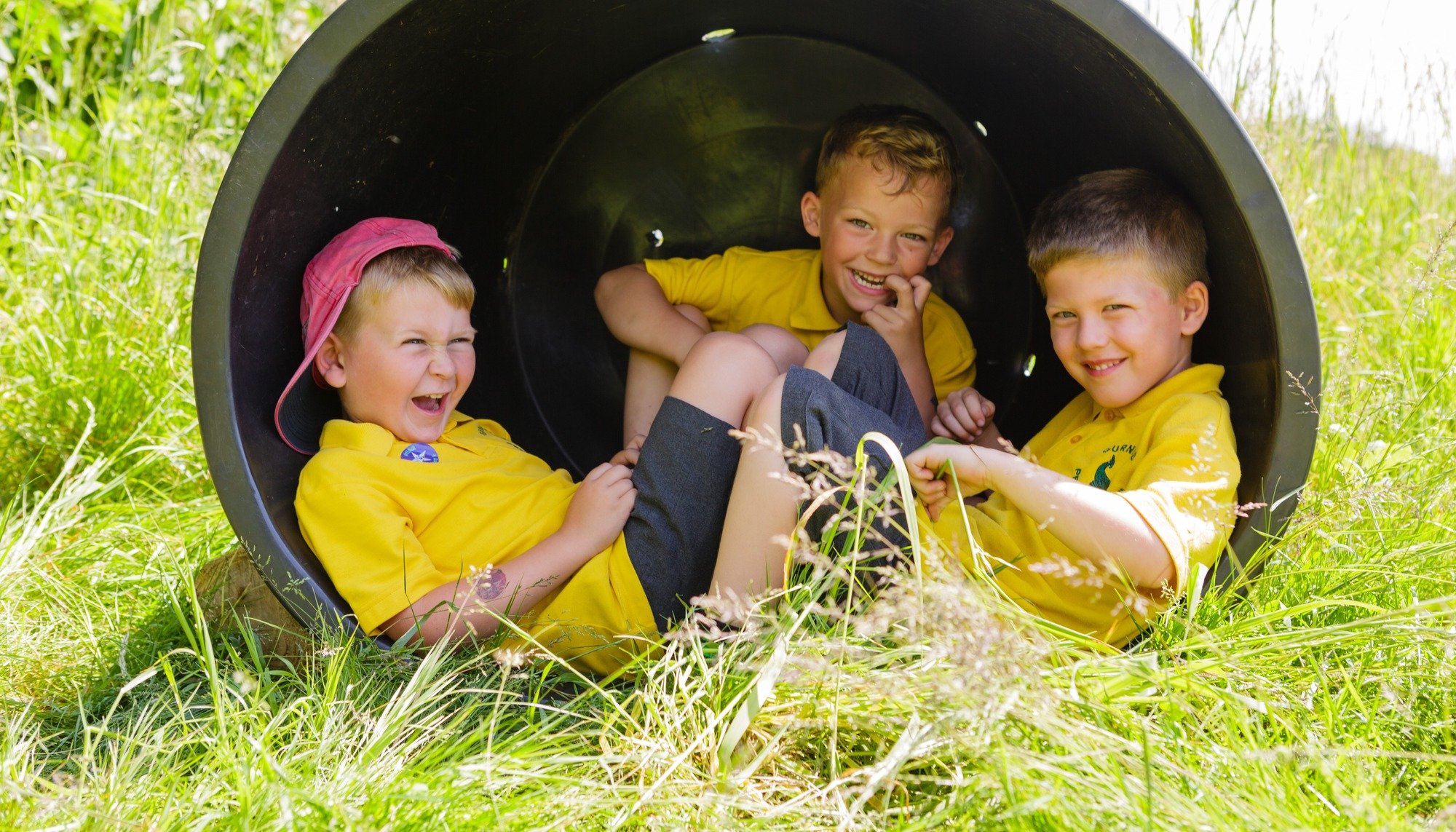 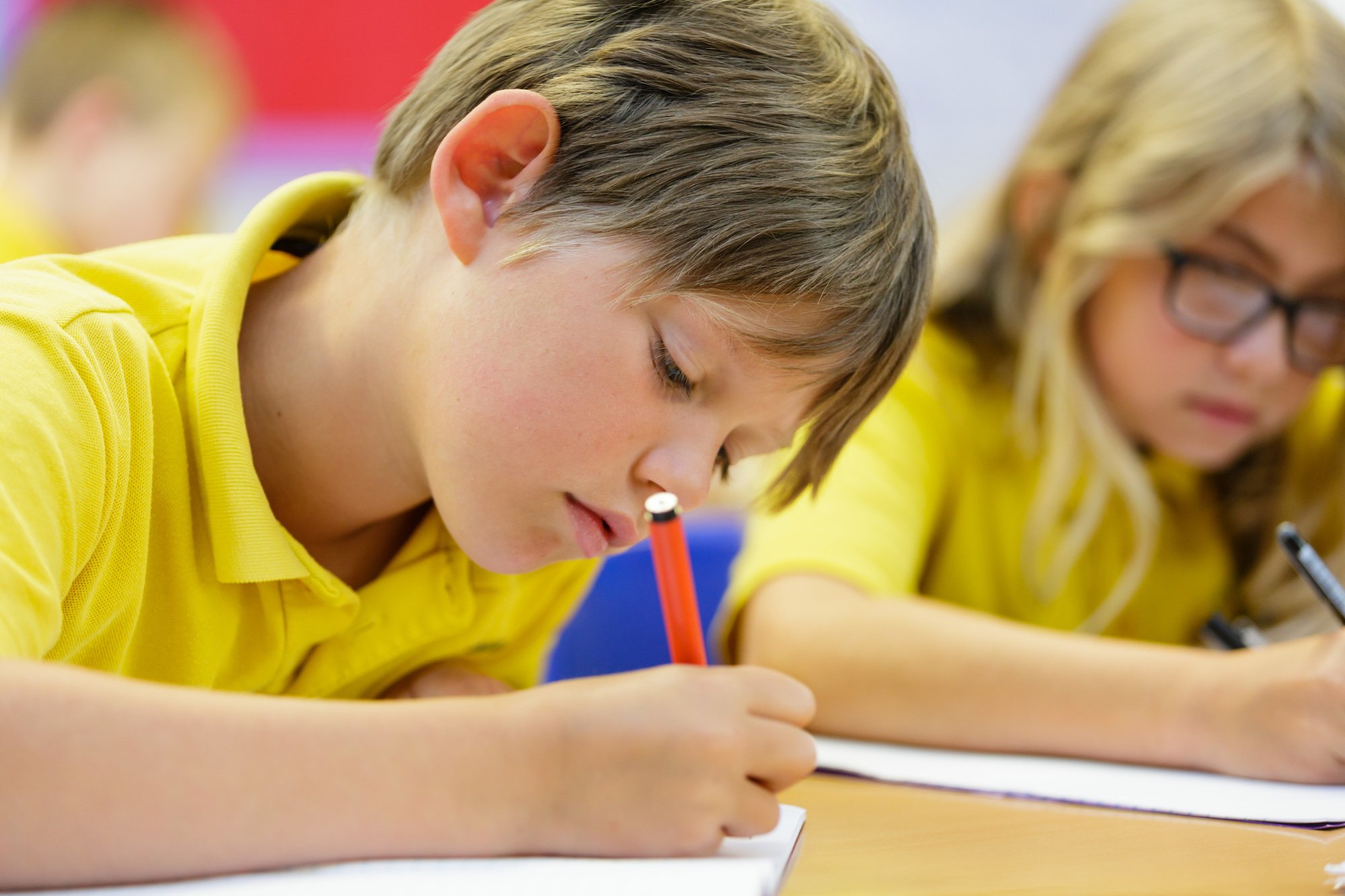 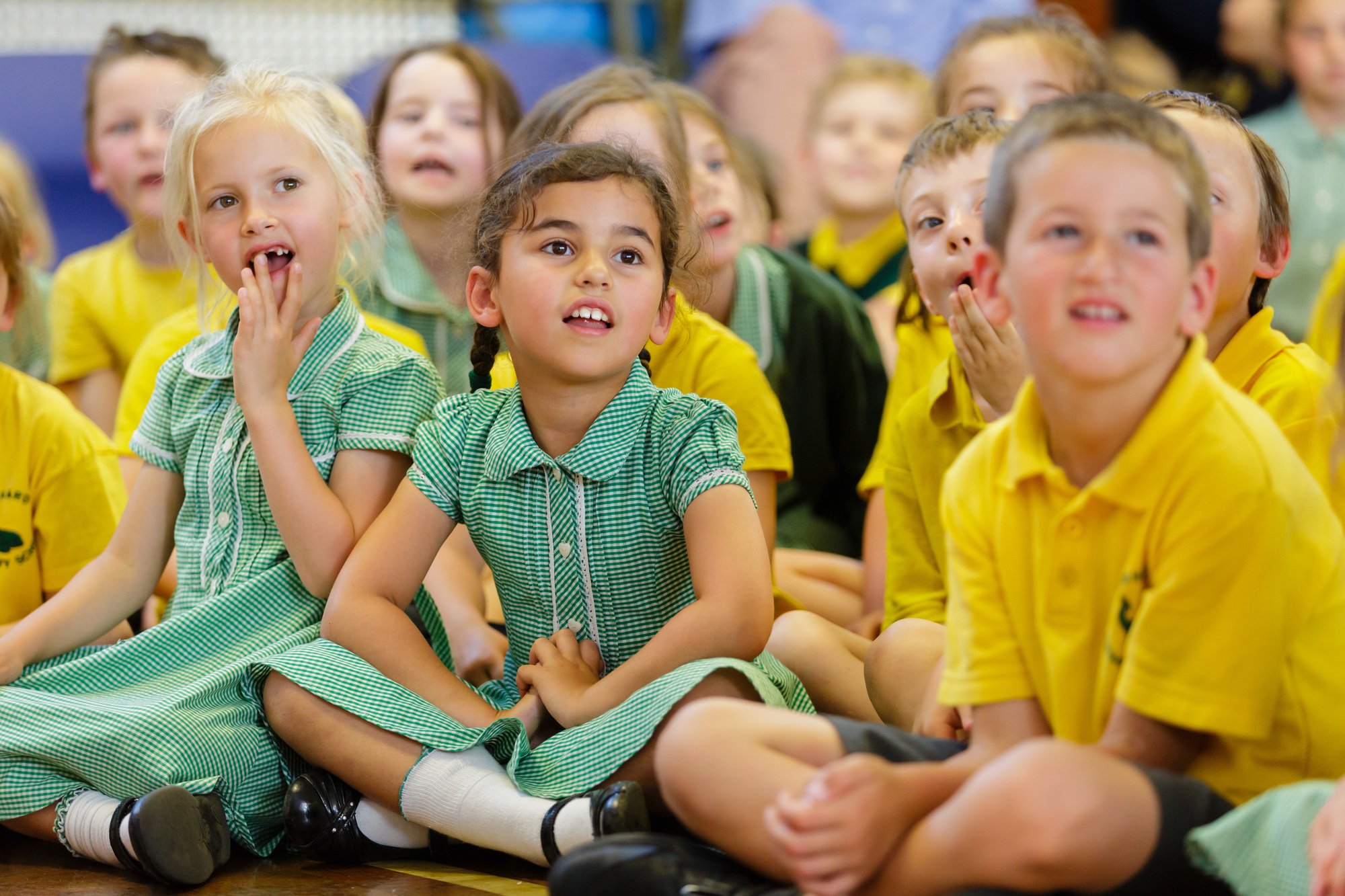 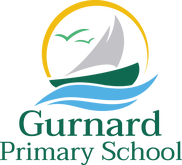 Our school’s target for attendance is at least 96%.

We rely on close partnerships with parents and carers to make sure that this is achieved.

It is essential for pupils to attend school regularly and punctually to ensure continuity and progress in their learning; promote social inclusion; and enable them to take full advantage of the educational opportunities available to them. By law, parents and carers of children of compulsory school age (between 5 and 16) are responsible for making sure that a child who is registered at school attends regularly and punctually.

The following are the occasions when an absence will be authorised:

The following are examples of occasions when an absence will not be authorised:

Request to remove a child from school during term-time

Under Section 23 of the Anti-Social Behaviour Act 2003, the Local Authority has the right to issue Fixed Penalty Notices to parents whose children fail to attend school regularly. The Education Welfare Service is responsible for deciding when a Fixed Penalty Notice shall be issued. They will make this decision in consultation with schools and, when appropriate, other agencies, such as the police.

A Fixed Penalty Notice may be issued when: