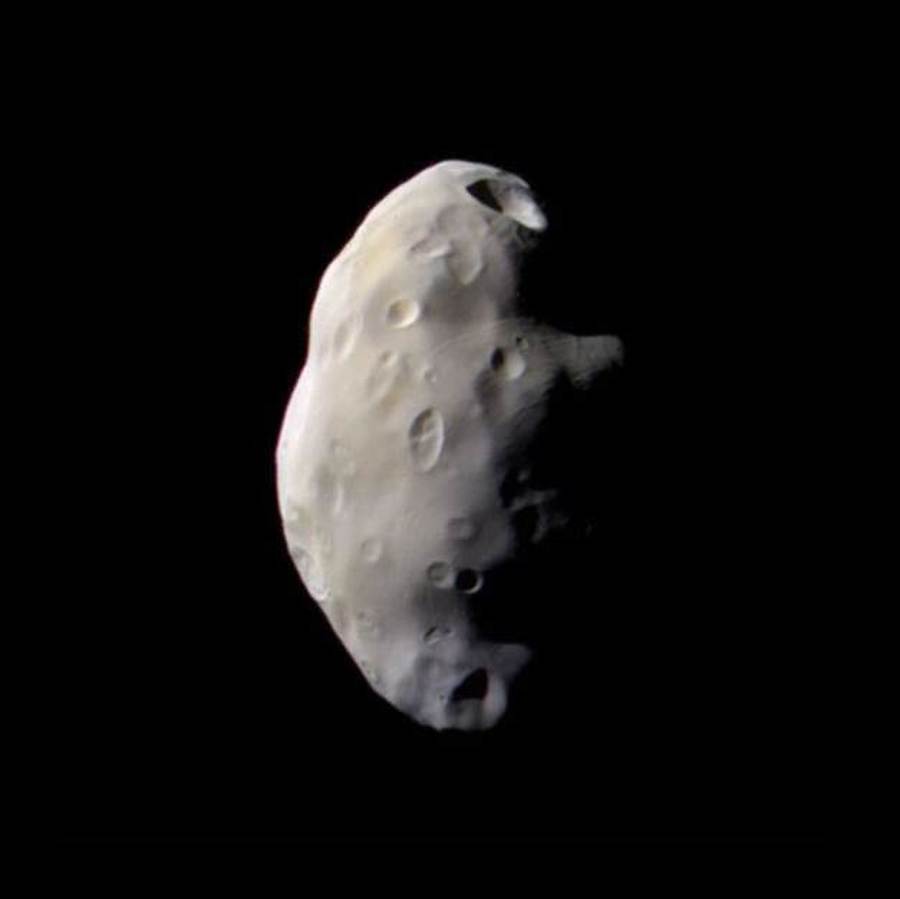 Pandora is an inner satellite of Saturn. It was discovered in 1980 from photos taken by the Voyager 1 probe and was provisionally designated S/1980 S 26.  In late 1985 it was officially named after the curious Pandora, a figure from Greek mythology. 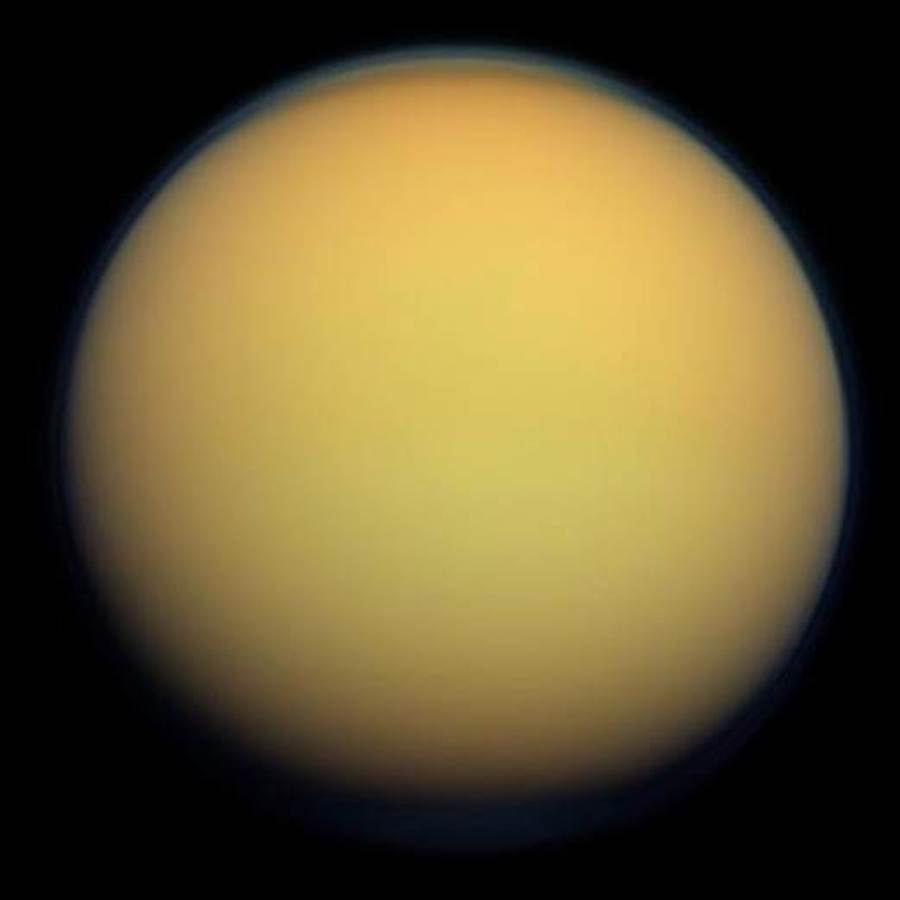 Titan is the largest moon of Saturn and the second-largest natural satellite in the Solar System. It is the only moon known to have a dense atmosphere, and the only known moon or planet other than Earth on which clear evidence of stable bodies of surface liquid has been found.

If you have any questions or concerns about your child's learning, you can email your child's teacher at year3@gurnardprimaryschool.co.uk

Take a look at our subject blogs to see what the children in Year 3 have been doing: