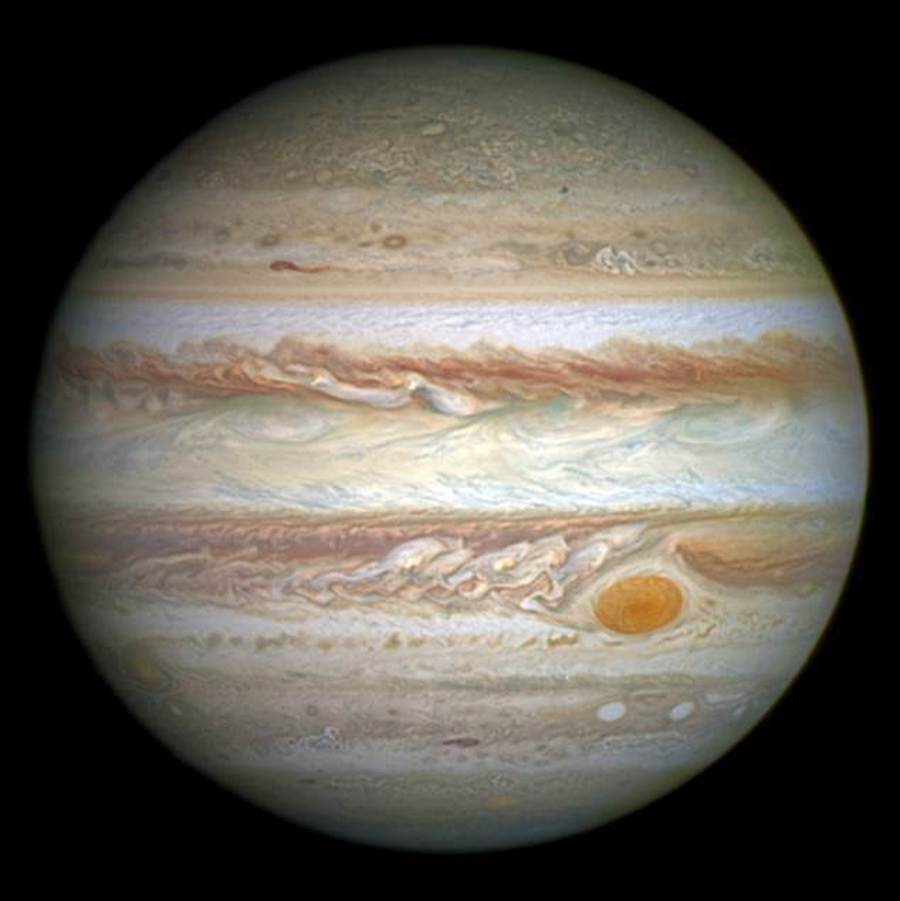 Jupiter is the fifth planet from the Sun and the largest in the Solar System. It is a gas giant with a mass more than two and a half times that of all the other planets in the Solar System combined, but slightly less than one-thousandth the mass of the Sun. Jupiter is the third-brightest natural object in the Earth's night sky after the Moon and Venus. It has been observed since pre-historic times and is named after the Roman god Jupiter, the king of the gods, because of its observed size.

Click here to find out what the children in Jupiter Class have been doing. 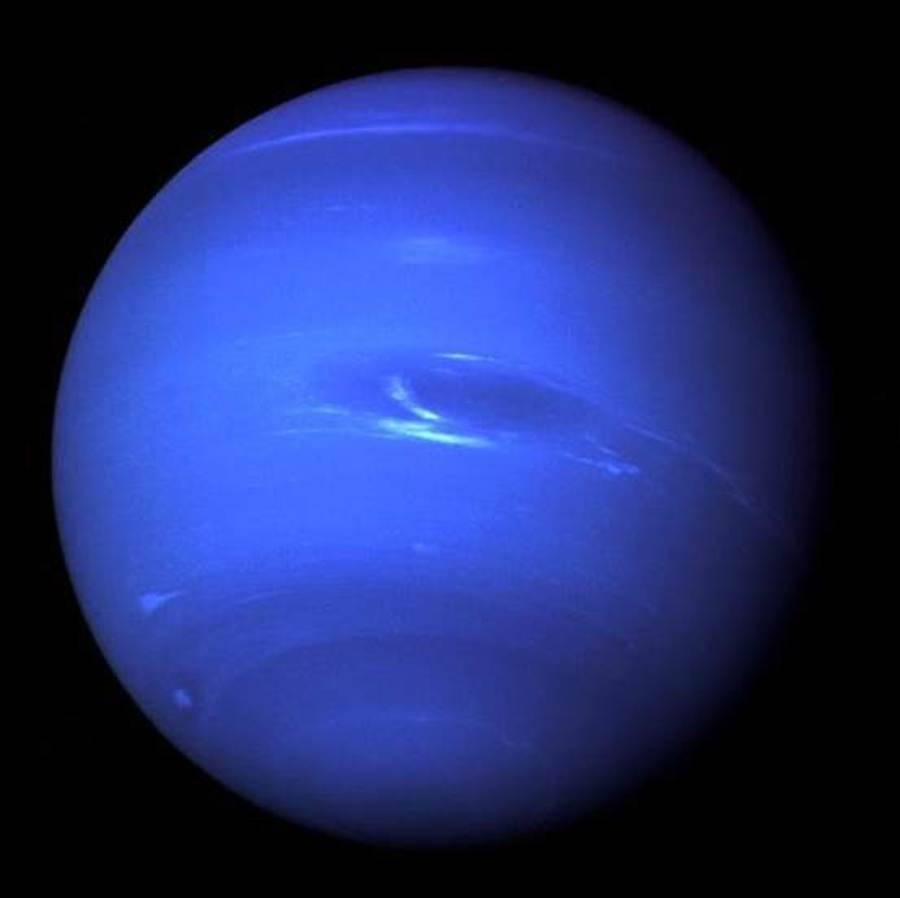 Neptune is the eighth and farthest known Solar planet from the Sun. In the Solar System, it is the fourth-largest planet by diameter, the third-most-massive planet, and the densest giant planet. It is 17 times the mass of Earth. The planet orbits the Sun once every 164.8 years at an average distance of 30.1 AU (4.5 billion km). It is named after the Roman god of the sea and has the astronomical symbol ♆, a stylised version of the god Neptune's trident or the Greek letter psi.

Click here to find out what the children in Neptune Class have been doing.

If you have any questions or concerns about your child's learning, you can email your child's teacher at year2@gurnardprimaryschool.co.uk